Why Engagement Letters Are Necessary 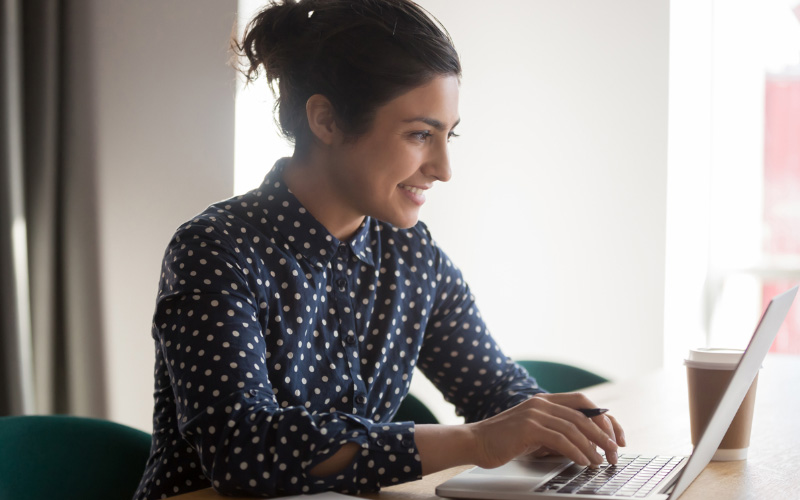 Engagement letters may well be the best way to prevent client lawsuits. But too many accountants fail to use them as a matter of course. Are you one of them?

Just as vaccines are a strong defense against disease, engagement letters are an excellent way to inoculate your business against consumer lawsuits. Yet just as many consumers avoid getting vaccinated, too many accountants fail to prepare engagement letters for new clients, leaving their firms unprotected against allegations of accounting malpractice. Are you one of them? If so, read on.

Accounting risk-management experts have touted the benefits of issuing engagement letters for decades. It’s not hard to see why. By clearly defining the work you’re being hired to perform—confirmed with a client signature—you literally remove liability risk from the table. What’s more, the act of reviewing engagement details with a client strengthens the person’s commitment to working with you, improves the quality of their involvement, and identifies flaws in the work approach before costly mistakes occur. What’s not to like about engagement letters?

Clearly, the act of confirming project scope has incalculable value. By drawing bright lines around what your client is asking you to do, you reduce the chances of the person getting upset that you failed to do something you weren’t asked to do. For example, you may have been hired to do corporate tax filings, but the client mistakenly believes you’re also trying to uncover fraud. Without an engagement letter clearly defining your tax focus, you might be accused of failing to detect fraud at some later date.

Even within the discipline of taxes, being hired to handle one type of filing doesn’t mean you’re responsible for others. Clearly specifying which filings fall into your wheelhouse will prevent a client from being upset that you never handled some other filing.

Also helpful is identifying in an engagement letter who your client is. Since your work often affects the interests of third parties, narrowly identifying the client has the benefit of reducing lawsuits from aggrieved third parties. Not only this, but clearly identifying for whom you’re working will make your life easier if a dispute arises later and multiple business owners begin giving you conflicting instructions and asking for inappropriate disclosures.

Dotting your I’s and crossing your T’s regarding fees and deadlines is also important. You don’t want confusion about the magnitude and timing of invoices to spark payment delays and/or litigation. Nor do you want your clients to expect you to finish your work sooner than you planned on. Again, engagement letters clearly spell out these matters so they don’t spark disputes and lawsuits later.

A side benefit of engagement letters is that they allow you to specify the intended use of your work product. For example, if you’re auditing financial statements for the benefit of a firm’s owners, then prospective investors may have less of a legal ground to stand on alleging that an error in your work harmed them financially.

Reducing liability for cyber breaches and hacks is another reason to use engagement letters. Savvy accountants include language in their letters defining their reasonable efforts to keep their clients’ business information safe and secure. But they also use their letters to disclaim responsibility for hacks and data breaches that occur through no fault of their own. Some even have their attorneys draft absolute liability waivers for claims relating to data loss after a cyber attack or breach.

Reluctance to use engagement letters

Despite these many positive reasons for using engagement letters, substantial numbers of accountants in this litigious day and age still avoid using them. In fact, 49 percent of CPA clients of a large professional liability insurer—firms that had been sued—did not draft an engagement letter for the matter that got them into hot water.

Similarly, accountants hired to do tax or consulting work are often sued for failing to detect fraud or theft (representing 50 percent of malpractice insurance claims in one major industry insurance program). Yet having an engagement letter that explicitly defines the work as not designed to uncover fraud or theft would be immensely useful in preventing claims in such cases.

One reason why accountants avoid using engagement letters is they rationalize their non-use. They either tell themselves such letters don’t work or that their long-term clients would never sue or that they don’t have the time to prepare them. Or they might assume it’s impossible to boil down complex engagements into several typewritten pages. Whatever the excuse, risk-management experts say nothing reduces lawsuit risk like a well-crafted, signed engagement letter. If there were such a thing as a lawsuit vaccine, engagement letters would be it.

Of course, for an engagement letter to work it must contain the right content elements. Here are the main ones to consider including in your letters:

Others points to include in your engagement letters are as follows:

According to the California Society of CPAs, it’s also important to avoid putting certain words or concepts into your engagement letters. These include:

Because developing engagement letters can be time consuming, it’s best to get a running start by downloading templates from your malpractice insurer or CPA society, or a commercial publisher. Then modify them as needed, before running them by your attorney and sending them to your client.

Once you’ve drafted an engagement letter, it’s normal to be uncertain about presenting it to your customer, especially if the person is an existing client. But take comfort from the fact that most customers view such agreements as a normal part of doing business and won’t use them to disrupt your relationship. If they are concerned, though, you can explain that you have begun using them on the advice of your counsel and insurer, the goal being to prevent misunderstandings that can cause problems for both you and them. Most clients will be fine with such an explanation.

Finally, consider the insurance advantages of using engagement letters. Some malpractice insurers reward their CPA clients who use engagement letters with insurance premium discounts. They also may reduce their insurance claim deductibles (example: up to $5,000) if your letters prescribe alternative dispute resolution. Finally, some insurers may provide a deductible credit of as much as 50 percent for claims arising from non-attest work where the account has a signed engagement letter in force.

Although this article strongly recommends that accountants use engagement letters to confirm their work assignments, it also bears mentioning that letters can be useful risk-management tools in other contexts, as well. For example, any time you discuss an important matter with a client either in person or over the phone, send an e-mail or letter confirming the nature of the discussion and any agreement reached. And if you are prescribing certain actions to which the client either agrees or disagrees, memorialize that decision in a written follow-up communication.

In conclusion, vaccinating your firm against legal risks is an apt metaphor in these days of global pandemics. Just as vaccines can help people exposed to viruses stay healthy, engagement letters can help your firm become more immune against client lawsuits. Still, no risk-management strategy will be 100 percent effective. But being able to shield yourself against most lawsuits headed your away is a huge benefit in these challenging times. If you haven’t been developing engagement letters to date, what are you waiting for?