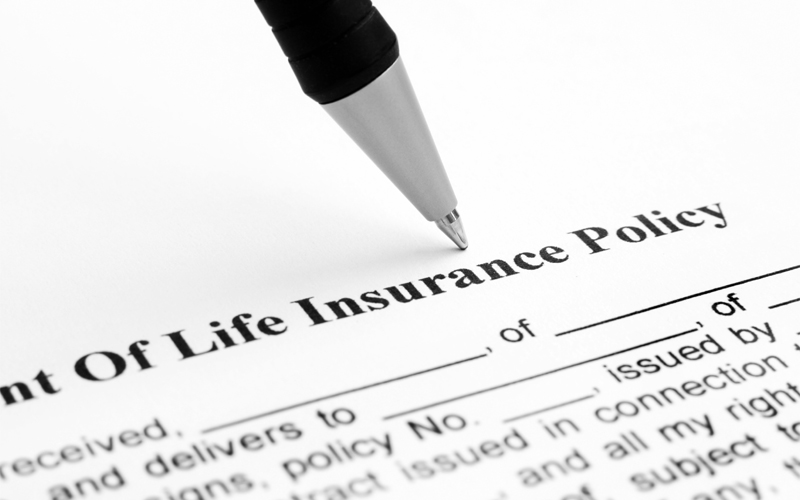 A common area of dispute arises in the context of the stepparent-stepchild relationship. While no single “silver bullet” will prevent inheritance disputes, certain preventive steps can be taken by insurance professionals to minimize their exposure to being dragged into these familial disputes. Obviously, full disclosure and formal documentation of each person’s wishes and objectives is of paramount importance. Absent such disclosure, the insurance professional may be forced to endure the time and expense of participating in unwanted (and perhaps unnecessary) litigation. Consider the following scenario:

FACTS: Agent has a long-standing relationship with Bob and Nancy Client. Bob has a child, Chandler, from a prior relationship and wants to ensure that Chandler is financially protected after Bob’s death. Nancy has no children of her own and maintains a relatively neutral relationship with Chandler. Bob received an inheritance from his father and wants to set up an annuity to provide an income stream for his lifetime with Chandler, who is named as the beneficiary for the death benefit. Agent assists Bob in purchasing a Guaranteed Minimum Income Benefit Annuity, which named Chandler as the beneficiary. Nancy participates in the meetings with Agent and is listed as a joint owner of the Annuity. Bob and Nancy are provided with the annuity contract upon issuance and receive quarterly account statements over the next six years, all of which identify Chandler as the named beneficiary.

OUTCOME: During a court proceeding, the Agent contended that Nancy failed to demonstrate that either she or Bob instructed the Agent to name them as beneficiaries on the annuity. Therefore, Nancy was unable to substantiate her claim for negligence against the Agent. The Agent further asserted that Nancy’s testimony was insufficient to establish that not only was it her intent to be the beneficiary of the annuity, but that she actually expressed that intent to the Agent. Given the nature of the contentious areas of dispute, the Judge directed the parties to consider settlement. A settlement was ultimately reached that represented a substantial percentage of the annuity death benefit.

LESSON TO BE LEARNED: While there may be little that can be done to prevent a disgruntled client from commencing a lawsuit against an insurance professional, the ability to provide written evidence of the disclosures, as well as the understanding and consent to such actions, may perhaps reduce the time and expense of the subsequent litigation for the Agent. While the annuity documents in this case clearly identified Chandler as the beneficiary, Nancy was able to create an issue of fact as to whether the Agent properly advised both Bob and Nancy of the beneficiary designation. In many states, spouses are required to acknowledge in writing if a nonspouse beneficiary is designated. While it may not be required in the Agent’s jurisdiction, perhaps such a written acknowledgement would have eliminated the claim against the Agent.

1 This synopsis does not address the law regarding spousal ownership rights which can vary depending on the jurisdiction of the parties. Rather, this article addresses the “best practices” that an Agent should be aware of in dealing with these situations exclusive of the relative law of the subject jurisdiction.